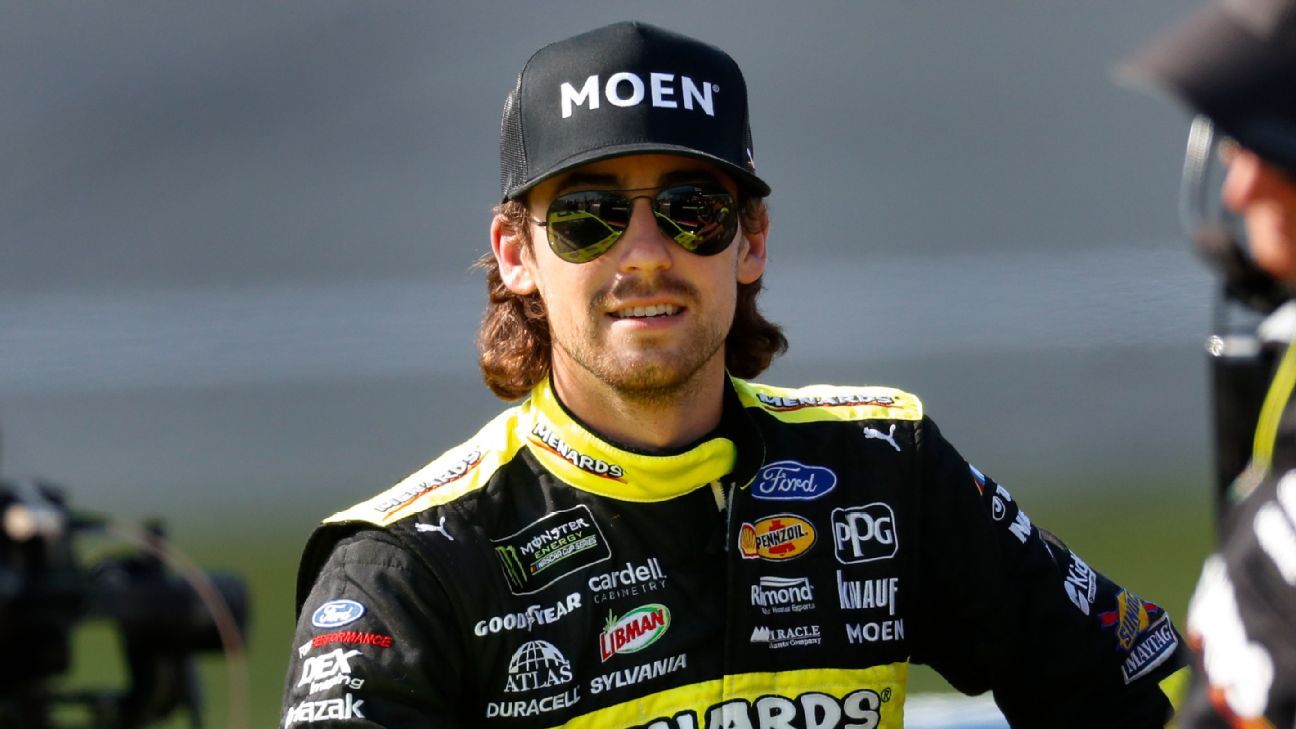 DARLINGTON, S.C. — Ryan Blaney was penalized 10 points and sent to the back of the field before NASCAR’s first playoff race on Sunday.

Blaney’s car was found to have improperly mounted ballast. Blaney’s crew chief, Todd Gordon, was also suspended for the Southern 500 at Darlington.

Blaney’s owner, Team Penske, said in a statement a 5-pound bag of lead normally used to simulate fluid weights prior to installing the race engine “was accidentally left in the car.”

Blaney, one of three Penske drivers in the 16-man playoff field, was supposed to start seventh before the penalty.

Blaney earned his playoff spot with a victory at Talladega earlier this season.