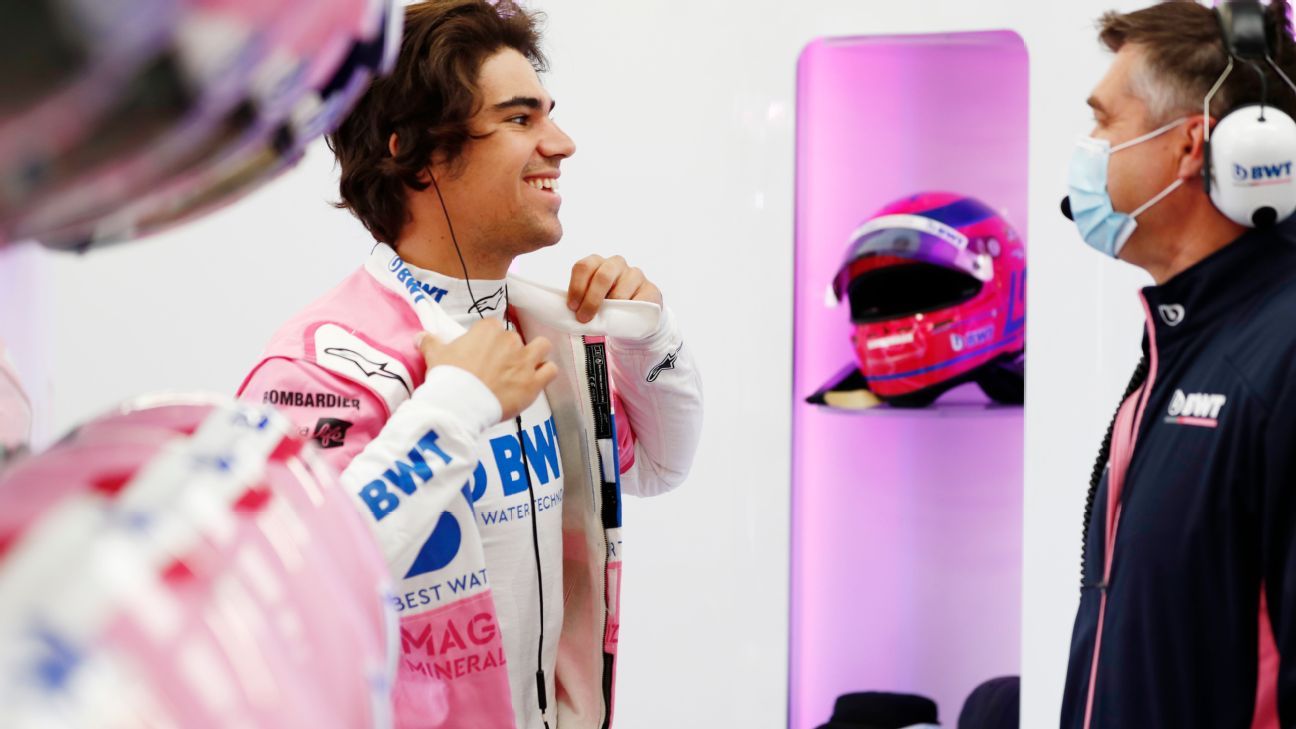 Canadian Lance Stroll deserves his place alongside Sebastian Vettel at Aston Martin next season irrespective of his father Lawrence owning the Formula One team, principal Otmar Szafnauer said on Friday.

Racing Point, who become Aston Martin F1 next year, announced on Thursday that four times world champion Vettel will join from Ferrari in 2021, taking the place of Mexican Sergio Perez alongside Stroll.

Szafnauer told reporters ahead of the Tuscan Grand Prix at Italy’s Mugello circuit that dropping the Canadian was never an option.

“Lance has been with us for a couple of years, he’s a young man at 21 years old and, yes, his father does own the team,” he said.

“So when we looked to make a driver change because Sebastian became available, it would have been Checo (Perez) because there are options in his contract and those options didn’t exist for Lance.”

Szafnauer said Stroll, who finished third in last Sunday’s Italian Grand Prix at Monza and is fourth in the championship, was “fully deserving” of his place alongside Vettel.

He said the decision to sign the German had ultimately been a collective one.

“It wasn’t easy. Sergio’s served us well and he’s a great racer,” he said. “I think that’s a compliment for Sergio for us to deliberate so long.

“Ultimately with Aston Martin coming in I think it’s the right decision to get the experience that Sebstian brings with him.”

Szafnauer said there was “no correlation” between Perez’s contractual position and the driver missing two races after testing positive for COVID-19.