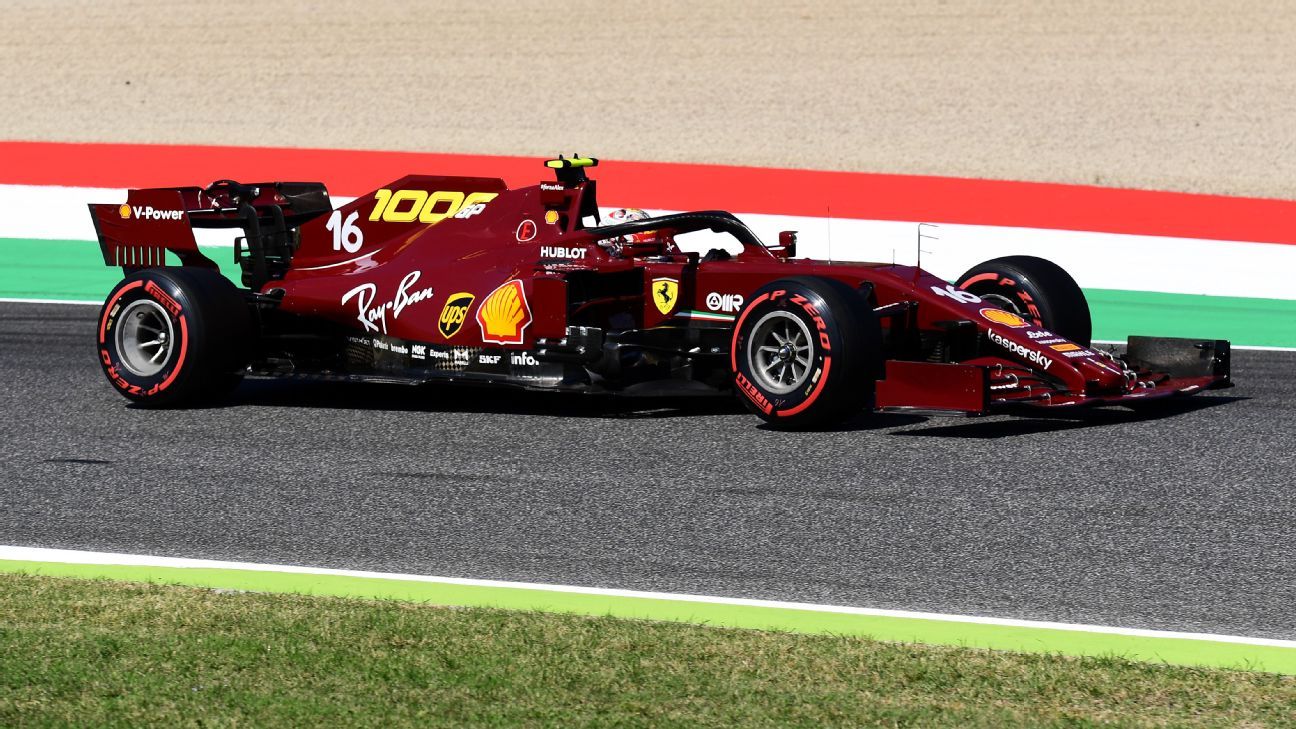 Ferrari CEO Louis Camilleri says the Italian company’s Formula One team “is in a hole” at the moment and realistically has to wait until at least 2022 to be competitive again.

Ferrari celebrated its 1000th race at the Tuscan Grand Prix, held at the Mugello circuit it owns. It was not a momentous occasion for the team, with Charles Leclerc and Sebastian Vettel finishing eighth and tenth respectively.

It has been a difficult season for the team with a car which has dramatically fallen down the competitive order. Mugello was the third of a triple header which included gruelling race weekends at Spa-Francorchamps and Monza, where the team suffered a double retirement.

Camilleri said only hard work will get the team out of its current situation.

“We are in a hole now, we know we are in a hole,” he said. “It’s a confluence of factors, but anything I say will come across as excuses. And we’re not into excuses. What matters is to focus on the issues we have, to work hard with determination to what we consider to be our rightful place.”

The coronavirus pandemic and the delay to this season prompted F1 to push back the sweeping rule changes it had planned for 2021. As a result there are limited improvements Ferrari can make to its existing package.

When asked if there was any hope of improvements next season, Camilleri said: “Realistically it’s going to be tough.

“Formula 1 we’re always fighting time, on track and in development. There’s no magic bullet. It will take time.

“I’m hoping with a bit more flexibility in the regulations next year we can at least step it up from where we are. Mercedes, hats off to them, they’ve done an incredible job, we’ll see in 2022 with the new regulations whether it creates a reset.”